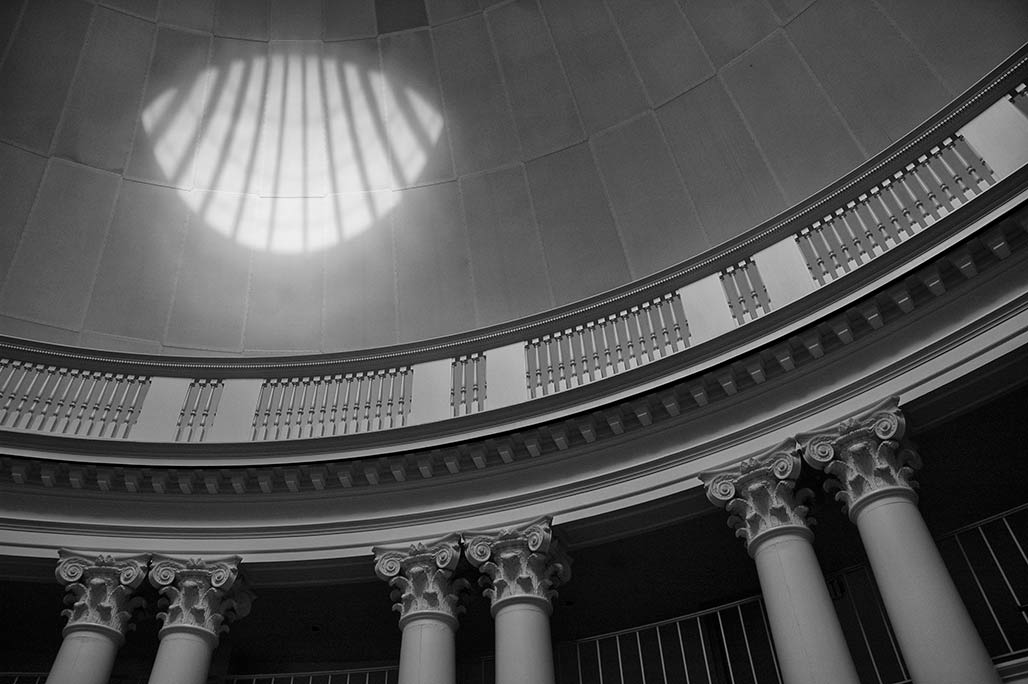 A HAL 9000 has been placed in an upper corner, its gaze steadily scanning the room, swallowing it. In all my years as a lecturer, I have yet to grow accustomed to its glowing red eye and the knowledge that I am being monitored…

Stirred by the sound of an opening door, I nod briefly at the first Beam to arrive. The metal alloy of my Sheath chafes against my neck. Grimacing, I silently yearn to be free from the mesh covering my full body, ingeniously engineered to erase any trace elements of my obfuscated physical sex. With effort, I reorient my focus to my tablet and skim the key points I want to make. In a few more moments, several dozen more telepresence robots have made their way in. Gradually, their facial renderings (dense arrays of pins attached to actuators) become placid. It’s time to begin. 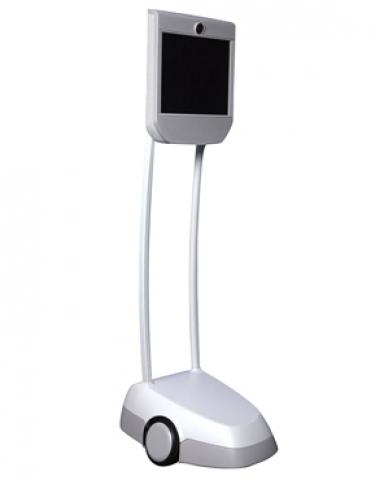 “Good afternoon, everyone. Thank you for taking the time to hear me speak today. My name is Professor 0x426c616e640d0a, and I conduct research in the Anthropology Department at Harvard University. My interests center around the historical phenomena of gender, its manifestations in the early digital age of the late 1980s and early 1990s, as well as the components of that era which predicated its inevitable decline as a prevalent form of social identity. Of course, the elimination of race, sex, and class were inextricably linked to this initial social revolution; however, an in-depth discussion of these lies outside the scope of today’s discussion.

Before we dive in, I’d like to preface that, as a function of the particular historical context with which we’ll be engaging today, it will be necessary to use such antiquated terms as "male" and "female". Please feel free to stop me at any point if you are unfamiliar with a concept; I will do my best to clarify. Note, too, that I have not obfuscated the gender of individuals whom I quote, as is considered best practice for historical study. Let’s begin.”

I turn and nod to my personal assistant, a sleek machine somewhat resembling a teardrop, the only break in its smooth surface being a single terminal line exposed for the benefit of human-machine feedback. The cursor blinks cleverly -- once, twice -- and then the machine gently whirs as it rises about ten feet, then emanates a hologramatic display of the lecture slides I’ve prepared for today.

The opening slide is a simple one - it merely reads, “Gender is so fundamental to human interactions, that the idea of a person without gender is absurd.” - Amy S. Bruckman (1993). A metallic sort of clicking fills the room as the pins of my audience members’ facial renderings ripple. They’re snickering. 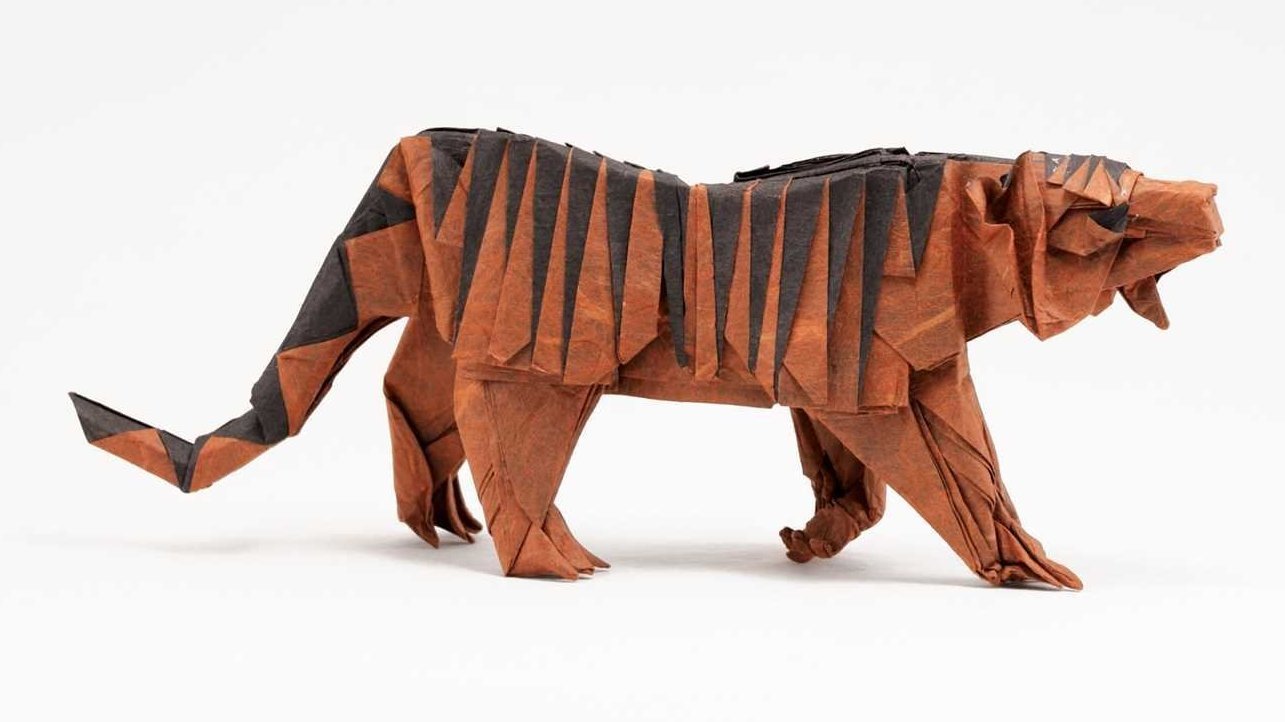 “To be sure, the concept of gender as fundamental to the human experience seems foreign in the 23rd century. In our present moment, the idea that humans would feel compelled to cast one another (whether encountered in virtual worlds or in the physical one) as having or identifying with a particular gender is, well, absurd. Even so, we must engage with the historical moment’s belief that gender was necessary to the human condition in order to situate our understanding of the revolutionary shift in thinking that gender non-conformance actually was at that time.

“For example, given the particularly anti-queer,” I hesitate, hoping my audience understands the term “queer.” Sensing at least a vague familiarity, I continue, “given the particularly anti-queer environment of many cultural contexts of the late 20th century, online venues were some of the first in which any number of people groups were first able to explore the idea of practices such as non-binary gender expression and gender ‘swapping’.

“Many of you are familiar with history of early computing from your second grade Science, Technology, and Society courses. Few of you, however, are likely to have heard of the specific phenomena called ‘MUDs’ or ‘MUDding’ (short for “Multi-User Dungeon”). These were primitive versions of the same multi-user virtual reality environments we enjoy today, although almost all were text-based. 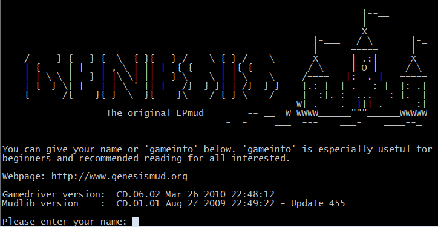 “As per the flagship paper from the period I quoted earlier entitled "Gender Swapping on the Internet," 'When a person first logs onto a MUD, he or she creates a character. The person selects the character’s name and gender, and writes a description of what the character looks like. It is possible for a character to be male or female, regardless of the gender of the player. In many MUDs, a character can also be neuter or even plural.' As alluded to earlier, many individuals that participated in online MUDs pretended to be the opposite gender.

“Now, please allow me to share a brief clip from a documentary I created with my research team.” I nodded at my personal assistant, still hovering in the midst of the crowd, and the clip begins to roll. In it, a “man” named Peter explains the process whereby occasional presentation as a “female” in online MUDs became a regular pattern of behavior.

“From here, in light of pressures in the virtual world, many users entirely ceased to identify with a gender in online spaces. Then, seeing the benefits, this translated into the physical world and soon became broadly enforced by government institutions.

“Of course, we know that social anxiety around gender identity didn’t go away when people claimed to be either “male” or “female” (using language of the time) online. People called one another into question, and even leveraged the supposed genders of their fellow MUDders as points of delegitimization during moments of contention and debate. Please see my corpus of research for more detailed accounts. The same thing occurred, of course, in the realm of racial identity.” My assistant transitions to another slide: “... establishing racial identity in face-to-face interaction relies heavily on physical cues provided by the body” - Byron Burkhalter (1999).

“This quote, taken from another flagship work entitled “Reading race online,” dealt with the philosophical and sociological discussion around the locus of race as perceived in the physical and virtual worlds. While physical bodies have (in most cultures) until just recently been understood to inherently contain a racial quality, some early virtual interactions precluded representation through tangible (i.e. physically-defined and physically perceived) racial attributes. Even so, racial identification was not lacking online, despite lack of physical clues. This complicated the understanding of that time, which was that ‘the body's phenotype, and when that fails its genotype, is the anchor of racial identity’. In other words, the technological environment of online discussions ‘allow[ed] the study of race in interaction in a way that removes the body and the propensity to see the body as the site of actual racial identity.’ This has implications for our present belief that race is somehow extractable. 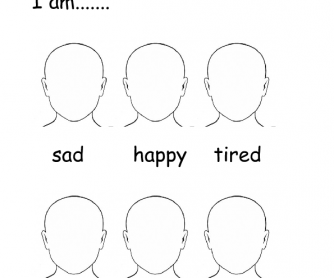 My audience members’ telepresence monitors squirm slightly (if “squirm” is a term that can indeed be applied to robots). The absence of gender has been canon for over two hundred years. The elimination of race from social presentation, however, is an all-too-recent result of horrific racial violence on a global scale; it is likely that my audience members’ grandparents have told them stories about that time. The memory of race in the body has not yet faded completely from collective experiential memory; it is an uncomfortable thing to hear evidence that might contradict our current practice of extracting race from the body. 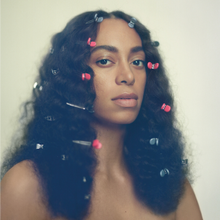 Returning to my presentation, “These very sort of accusations and attacks persisted for decades; even so, online users enjoyed the modicum of increased gender nonconformity they found online and continued to seek it out. Again, Peter was an early adopter of non-conforming presentation in the physical world.

Gender “swapping” was a pervasive trend by the early 21st century and gender neutrality became widely accepted by the late 21st century. It wasn’t until the late 22nd century, furthermore, that the United States government began to mandate “blanking” -- the practice of altering the sex chromosomes of unborn children to prevent puberty -- along with the wearing of Sheaths and utilization of Beams in public spaces (all of which we are very familiar with) became normative behavior as additional mechanisms for forced gender neutralization. Of course, we all personally know and are grateful for the many benefits of these modifications to our social understandings of self and one another; I posit that the digital age of the late 1980s and early 1990s was a crucial turning point that enabled our modern utopia. Thank you.” 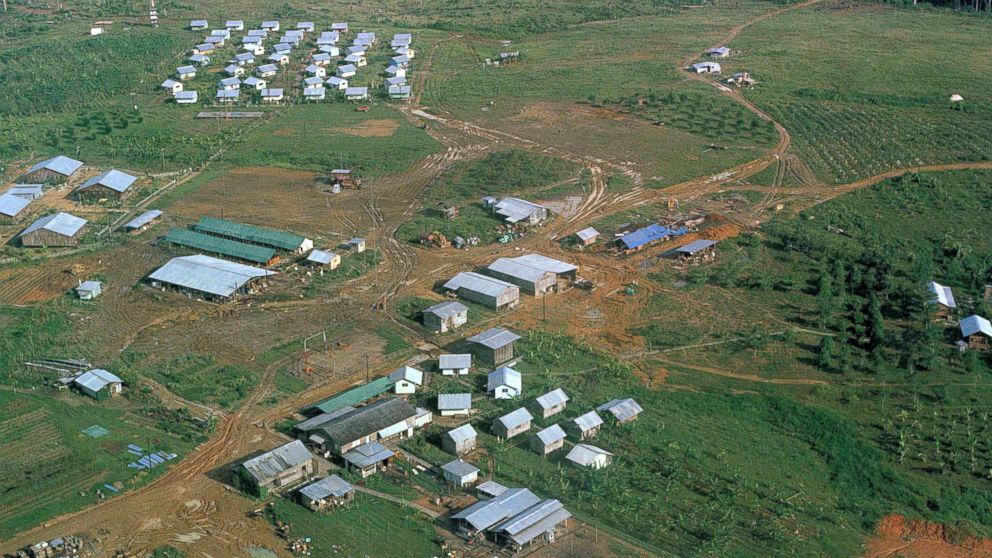 An audio recording of applause fills the room briefly, then fades. Several individuals approach to thank me for my talk and to ask clarifying questions. Mustering a cool professional demeanor, I address concerns, then wait patiently until the Dome Room’s door closes shut and the distant clicking sound of Beams rolling over the hardwood floors has ceased. Exhaling deeply, I gather my things and walk out of the Rotunda, making my way briskly across Grounds and to the hotel room that’s been reserved for me as a visiting lecturer.

It’s only after I am certain I’m alone in the darkness of my room that I slip out of the cool mesh of the Sheath. I unwrap the tightly wound fabric binding my chest. Standing before a mirror, I see my ebony curves and feel my sense of self slowly ebb back into my body.

Only now am I free. 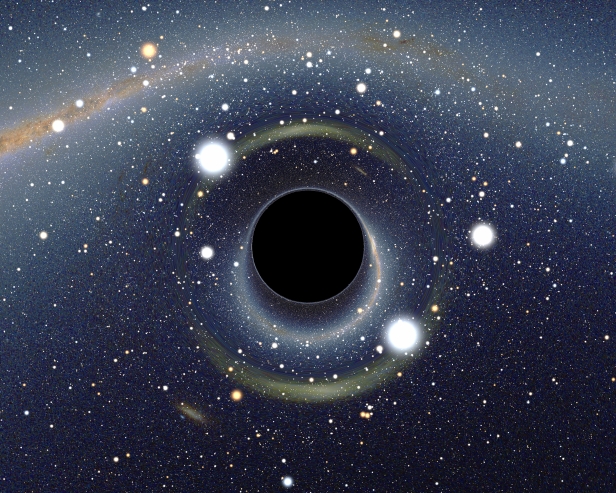 Thank you for taking the time to read my work of speculative fiction! Feel free to check out my reflection on the process of creating it. Also take a moment to check out the MDST 3500: Comparative Histories of the Internet homepage and read my classmate's stories, as well. You won't be disappointed!